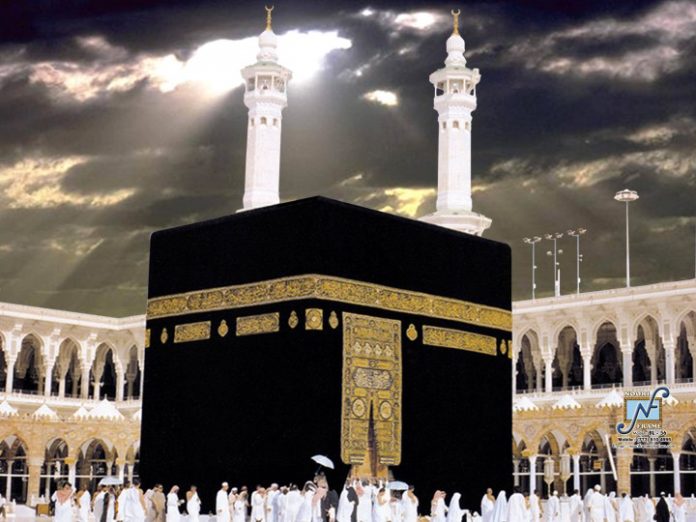 The two holiest cities of Islam, they often considered two of the most important destinations in Saudi Arabia and Mecca is the capital of that kingdom’s Makkah region. The city is situated 70km from Jeddah in a narrow valley at a height of 70km above Sea level. Mecca was the birthplace of the death of the Holy Prophet Muhammad (PBUH). Islam teaches that Holy Prophet Muhammad (PBUH) revealed the word of God after the angel appeared to him in a cave on Mount Hira near Mecca. Now a day, Muslims from all around the world travel to Mecca on an obligatory Pilgrimage, called a Hajj. On the other hand, Medina remains important as home to Islam’s 4-three oldest mosques and remains of the Holy Prophet Muhammad (PBUH).

10 Beautiful Places of Saudi Arabia You Must Visit